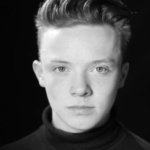 Jack Nixonack Nixon is a professional dancer and dance teacher from Scotland with vast experience in teaching dance and singing to children and adults of all ages. He has taught in over 20 different dance and performing arts schools all over the world! Jack received his HND in Musical Theatre from The MGA Academy of Performing Arts. After graduation, he secured himself the lead role in Edinburgh festival fringe hugely successful production of "Zanna don't" the musical. He then went on to become a dancer in Disneyland Paris. After a successful one year runs there, Jack returned to the UK and where he starred in and choreographed "Sunday night at the empire". He then became a dancer captain and choreographer for the renowned London cabaret “Ettieboo Bonanza”, and started his career on cruise ships, where he severed in different positions including dancer, swing dancer and production manager. Skills：Dance: Jazz, Ballet, Tap, Hip Hop, Commercial, Contemporary, Pas De Deux, and Lyrical. His choreography credits include:-Hairspray-Waiting in the wings-Les Miserables-Thoroughly Modern Millie -Sunday night at the empire

Alice Wilkinslice Wilkins, a highly driven and creative performing artist with choreography expertise, is here to share all her experiences in Musical Theatre with you! After getting her First Class BA Honors Degree in Contemporary Dance from Scottish School of Contemporary Dance, Alice continued to pursue the Merit Award Postgraduate Certificate in Physical Theatre from Royal Holloway University in London.Followed with her academic success, Alice has then traveled extensively as a performer and choreographer all around the world over the past eight years for different productions and companies, including everyone's all-time favorite Disney! Skills:Dance: Lyrical, Modern, Ballet, Commercial, Disco, Jazz, Hip Hop, Cheerleading, Latin, Salsa, Swing, Ballroom, Tap. 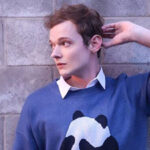 Zach Mark IrelandZach Ireland Is an American actor, talk show host, director, and writer with over 15 years of experience in his field. An alumni of Nebraska Wesleyan University Zach pursued a BFA in acting. Since graduating he has filmed in The United States, Canada, Singapore, Mongolia, Egypt, South Korea, France, Japan, China, Macau, Hong Kong, and Taiwan. Having appeared in over 200 talk show episodes, 30 stage productions, 30 sitcoms, 10 short films, and 3 feature length films. Ireland is greatly adept at teaching acting technique through first hand experience. Whether you wish to study Shakespeare, Brecht, Stanislavski, Adler, or you just want to work on your slap stick Zach Ireland has years of technique to draw upon. Notable performances include:-Thomas from “Ghost Blows Out the Light: Candle in the Tomb”, currently sitting at an accumulation of 24 hundred million views on Tencent. -David from “On the Wings of Eagles”, a feature length film starring Joseph Finness which attended Cannes International film festival. -Peter In “Lost”, a Short film shot in Mongolia which attended both Cannes and Berlin International film festival. 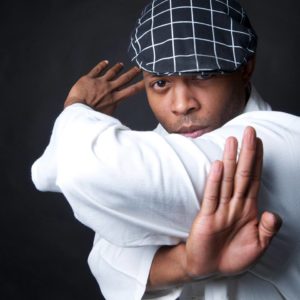 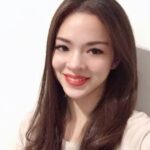 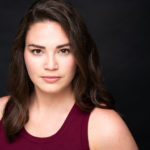 Kayla McSorleyKayla McSorley is an actor, singer, dancer and theatre teaching artist from Ottawa, Ontario, Canada. She received a BFA in Performance Theatre and a BA in French from Niagara University, New York and has since been working and travelling in hopes to make an impact on the lives of those she encounters along the way. Recently having worked with the largest touring Children's Theatre in the World (Missoula Children's Theatre), Kayla is excited to relay what she's learned and join International Musicals!Favorite Musical Theatre credits include: The Last Five Years (Cathy Hiatt)Chicago (Velma Kelly)The Wizard of Oz (Principal Dancer)Guys and Dolls (Hot Box Dancer)Favorite Teaching credits include: The Frog Prince (Actor/Director)Kids N' Art (Playwright/Director)Pirate Adventures Ottawa (Actor/Director) 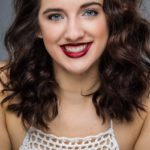 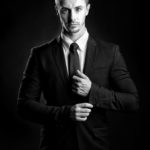 Tom Adam ClarkeGraduating from University of York with years of study in dramatics, Tom has performed on numerous stages since the age of 6. He has performed across England with all the biggest names in British theatre, presented in front of over 3000 audiences. Not only does he have substantial experiences in the theatre but also have appeared in movies, dramas, sitcoms and TV commercials! Tom Is currently filming for a TV show and an upcoming TV drama series this year, creating more exciting works to everyone. 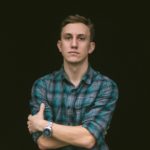 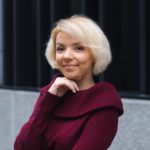 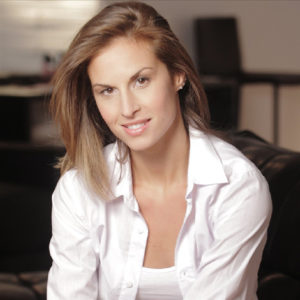 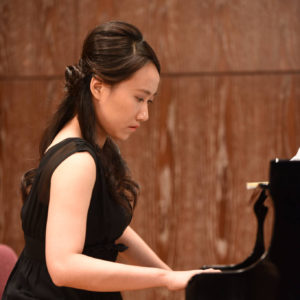 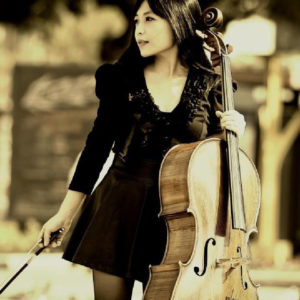 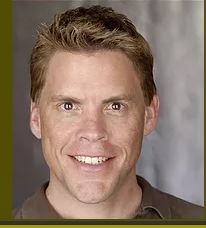 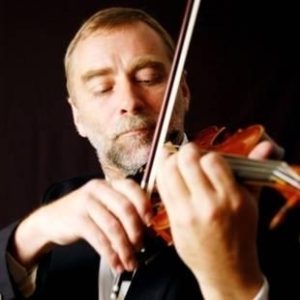 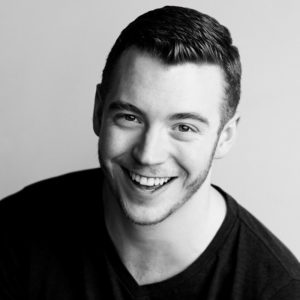 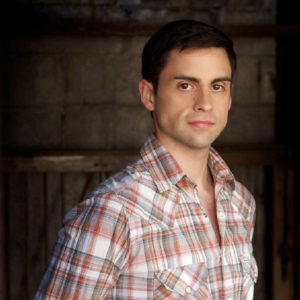 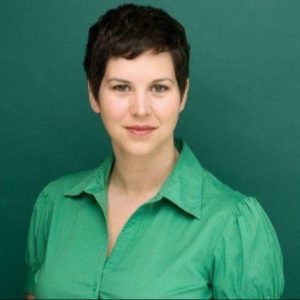 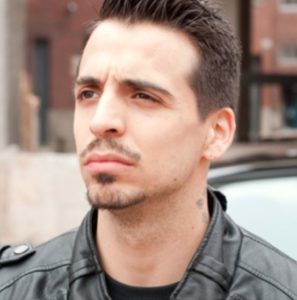 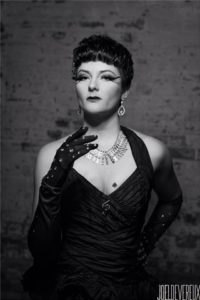 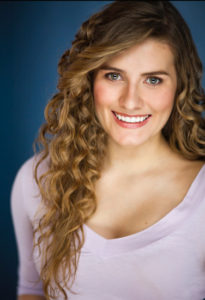 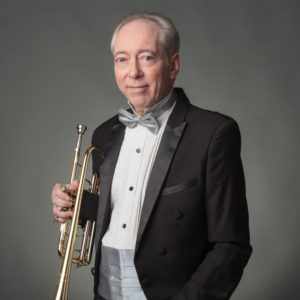 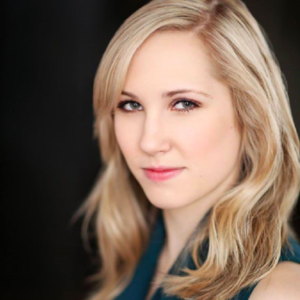 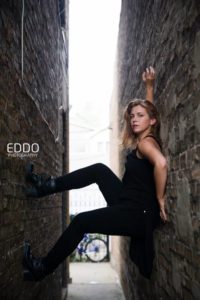 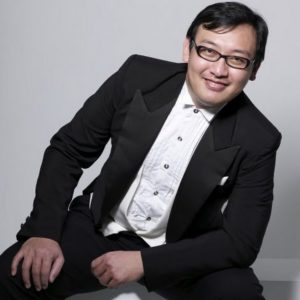 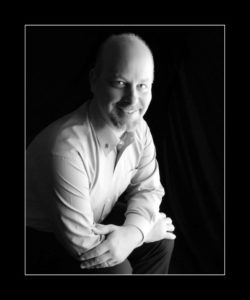 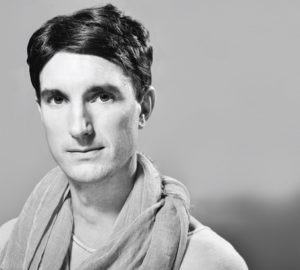